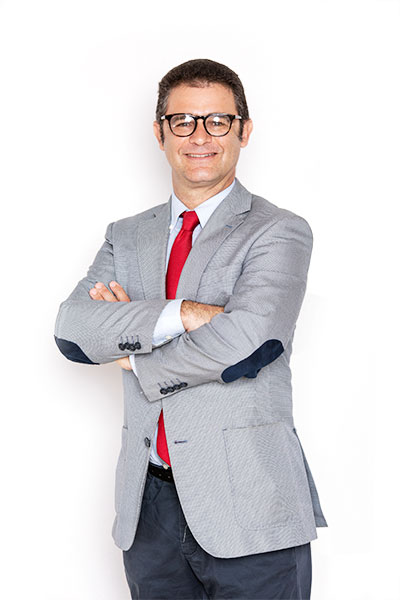 Juan, after finishing his high school studies at Monte Sion school, he graduated in Law from the university of the Baleárico Islands ( UIB ). After completing his law degree, he moved to Germany to learn and perfectionate the German language as well as collaborate with several law firms based in Germany. Finished his studies in Germany, Juan return to Mallorca where he entered the illustrious bar association of Mallorca as practicing lawyer with BAR ( ICAIB) number 4022 in the year 2001. After passing through several law firms, he was appointed head Barcelo group‘S legal department, joining afterwards Lladó y asociados law firm and practicing law since then. Among the many courses and specialization programs carried out throughout his law eyes career, highlights the UIB’s Master in tax consulting. He has been president of the association of European citizens and at present is an active member of ICAIB commission of public defenders.

In addition to his mother tongues, Catalan and Spanish, he is fluent in German and has a high comprehensive level of English. In his Spare time, he enjoys biking, hiking, and gardening in the company of his beloved children and van Morrison’s music.